You are here: Home / Zeppelinhouse

The Zeppelin is to the Lake Constance region what the Eiffel Tower is to Paris. The inventor of ECOCELL®, Fredy Iseli, launches the striking symbol in the form of a spectacular hotel building. The design is modelled on the legendary airship LZ 127 named after Count Zeppelin.

The “stationary cruise airship” soars 30 metres above the ground on 236-metre-long beams. The glass facade will reflect the sky.

Facade and exterior shell are in a metal/glass construction. The light and solid Ecocell® construction elements will be used on the inside at least. Modern technologies like transparent solar facades and greenhouse concepts for energy provision and air conditioning are integral parts of the concept.

Services like those on a cruise ship will be offered over an area of some 20,000 square metres of the “ship”, conceived as an experience hotel, including wellness and culture. A global attraction. 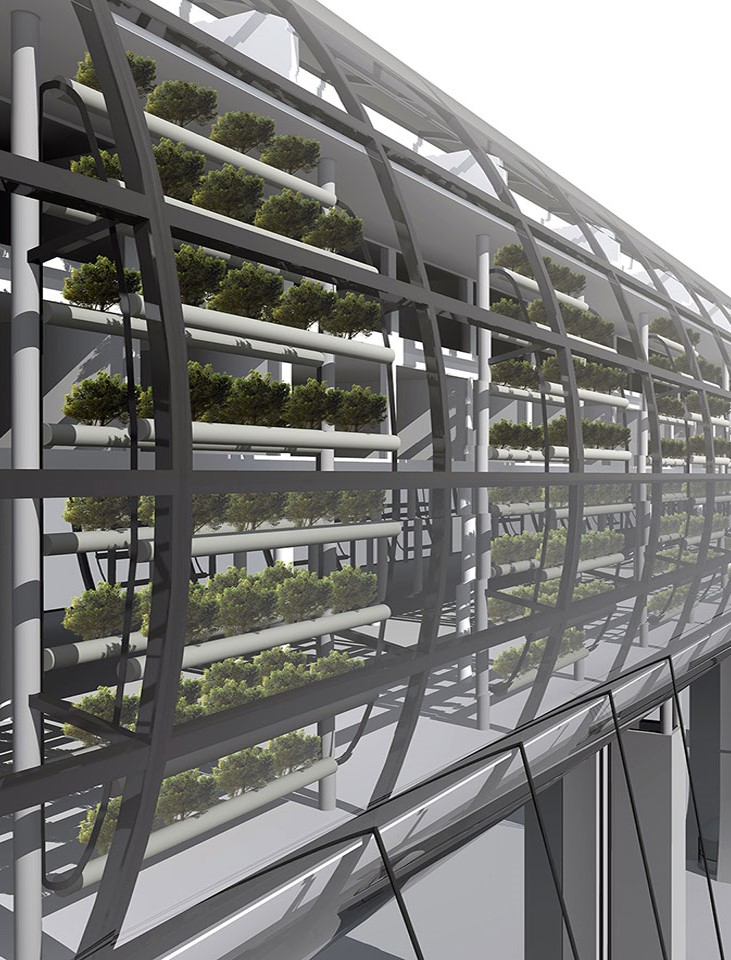