You are here: Home / lack of skilled workers

ECOCELL moves the work from the buliding site into the factory!

Every possible work step should be moved from the construction site to the factory. This enables much more precise, efficient and quality-oriented work.

The simultaneous use of as many standardised building components as possible for the construction of the houses makes the manufacture of the ECOCELL CONSTRUCTION COMPONENTS independent of the individual project, as every house is formed from a number of standardised components.

Just as with LEGO, as many of the standardised building blocks as possible should be used. Each ECOCELL house is thus formed from a number of specific and standardised components that are manufactured in the factory cheaply and with the highest quality independently of the project.

This reduces inefficient work at the construction site, where there is an increasing and global lack of qualified tradesmen and skilled workers.

HENRY FORD produced the first automobiles on the assembly line! 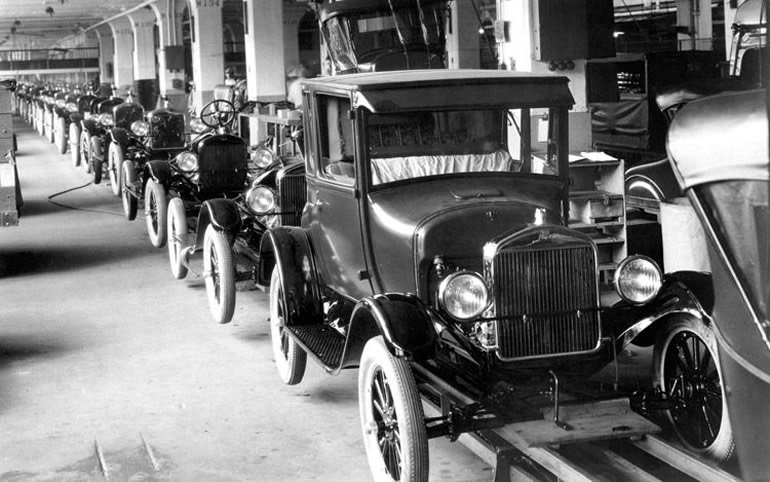 In the future, the components of the ECOCELL FAST CONSTRUCTION SYSTEM will be produced under industrial conditions!