You are here: Home / History

It all began with a old and rundown cardboard factory

However, with some new and innovative ideas, the corner stone for the development of ECOCELL was born.

At the beginning of the 1990s, Fredy Iseli bought a old cardboard factory in the Canton Thurgau because of its exposed location. In respect of the employees, which consisted out of 30 people, a idea for a product had been born:

to produce transport pallets out of corrugated cardboard as a light, stable and recyclable new product for the transport industry.

As an architect, Fredy Iseli always followed the idea of using the structure of the currugated cardboard as honeycombs for the construction of houses. In the following years, with the support of acknowledged institutes and scientific labs, he developed a special coating method to give the structure of the honeycombs the necessary features needed for construction industry.
The result is the ECOCELL CONCRETE-HONYCOMB as the key part of the ECOCELL FAST- BUILDING-SYSTEM and its further optimized ECOCELL-US-BUILDING-SYSTEM.
Over many years, a team of experts in science and techniques has accompanied the development process up to the series production stage. It is a development based on his architectural practice.

As an architect, Fredy Iseli has realised more than 250 projects and developments with spectacular concepts and ideas. His three generously designed “MODULAR” terraced houses in Uttwil, Thurgau, are among the most attractive residential developments in the eastern part of Switzerland.

The first reference objects made of ECOCELL have been built in Eastern Switzerland. Energy-optimized ECO-Solar-houses grow out of the ground in St. Margrethen and Uttwil. The worldwide marketing of the ECOCELL FAST- BUILDING-SYSTEM was started. 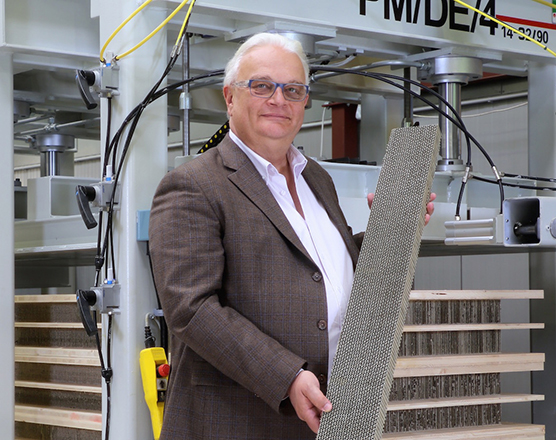 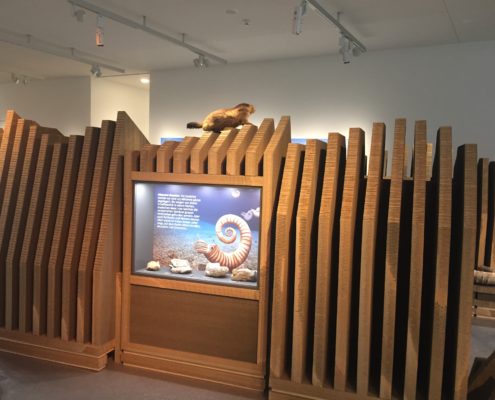 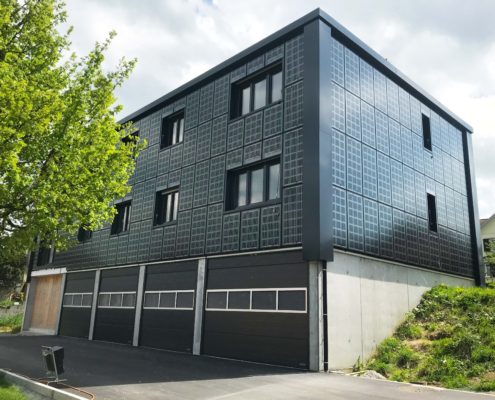 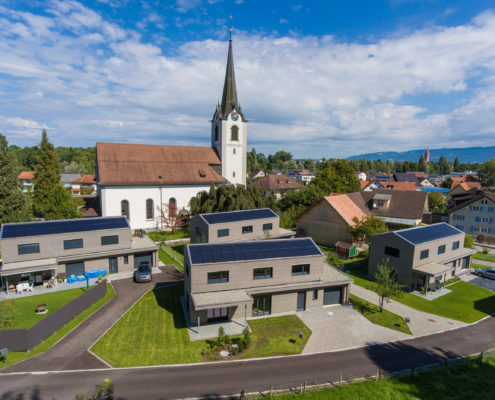 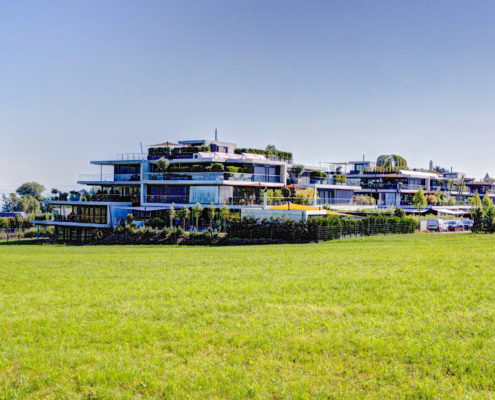 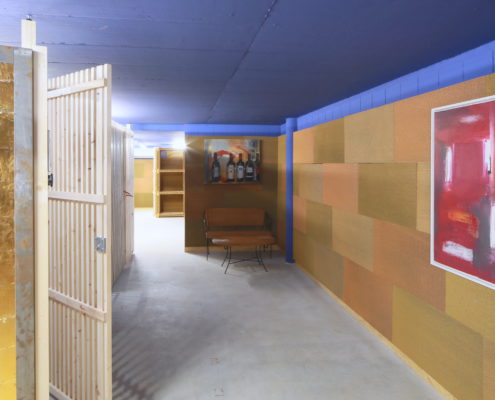 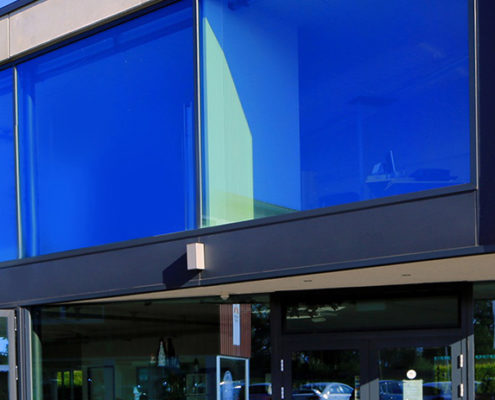 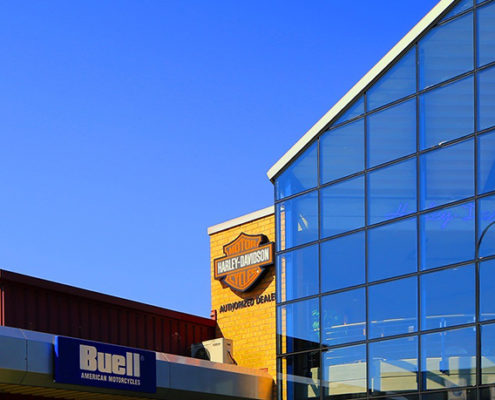 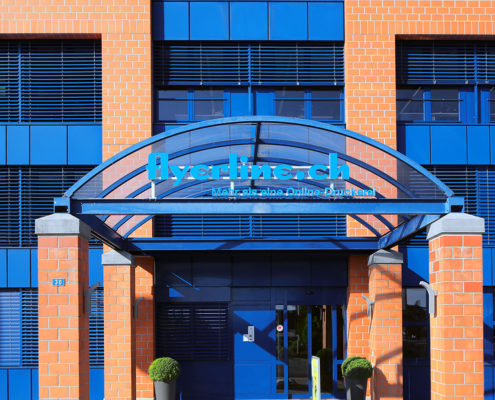 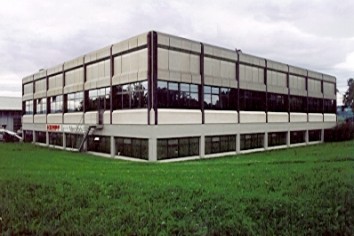 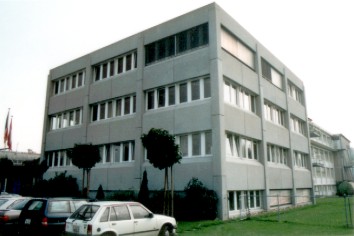 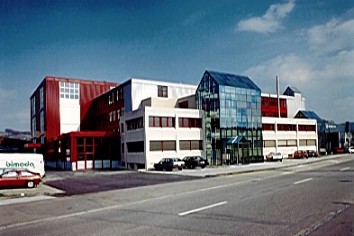 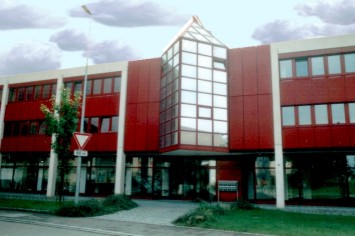