You are here: Home / ECO-Solar-Energy-Facade

The ECO Solar energy facade newly developed by ECOCELL acts like a cloak for the building.

An open ECOCELL BETONWABE with an advancing glass façade with integrated photovoltaics surrounds the building. The sun warms this shell, produces electricity and reduces the temperature differential between interior and exterior or even eliminates it. The house is in a warm environment even in the winter and loses no heat to the outside, because if no heat is lost, none needs to be generated. In summer it does not get too warm because the honeycombs cast shade on themselves when the sun is high. 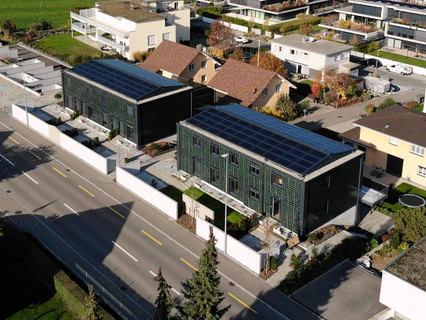 The construction in Uttwil was the first time that we were able to combine the system of transparent heat insulation with photovoltaics. This enables solar electricity to be generated from the façade as well as from the roof – the entire outer shell of the building produces energy. 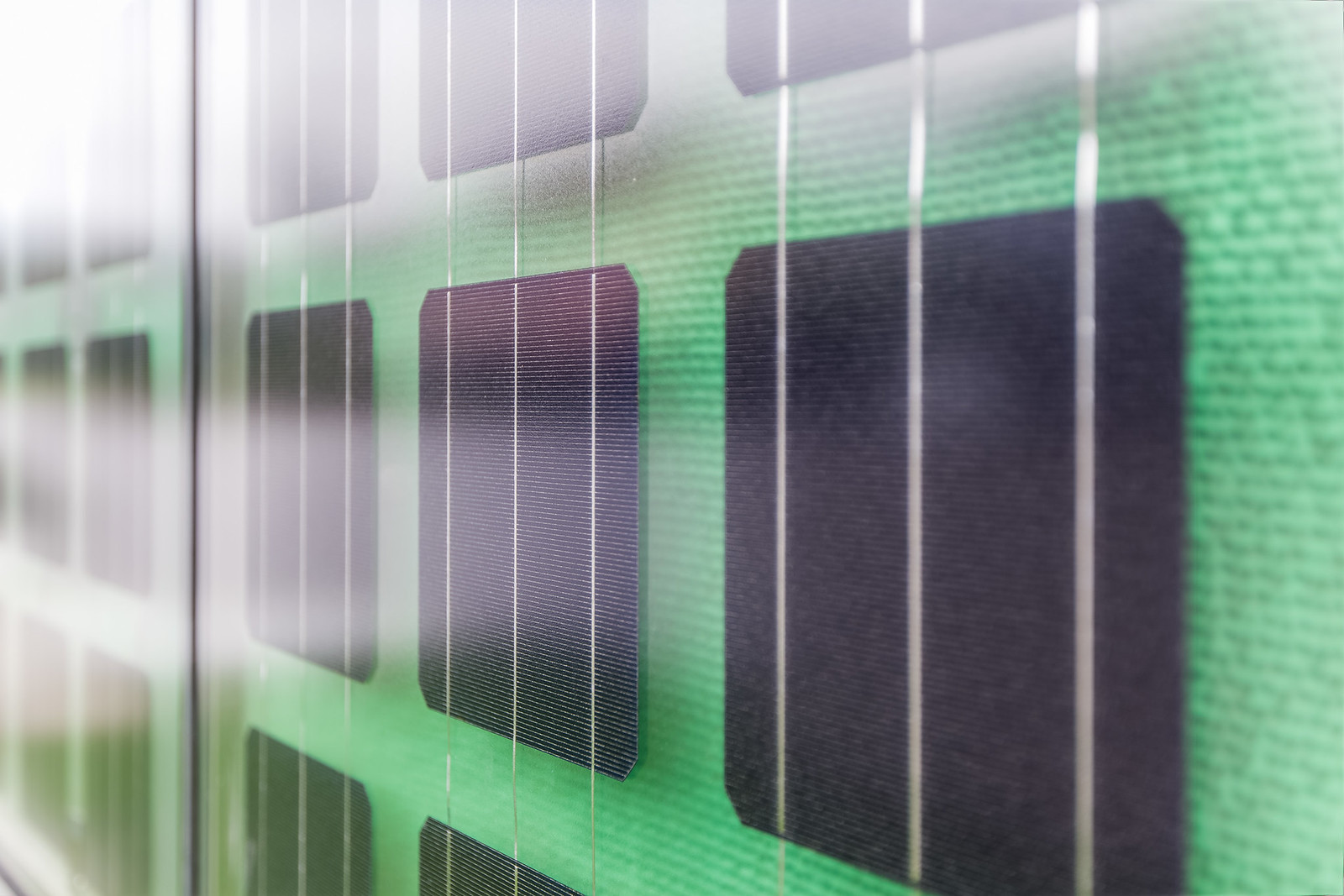 more about our project in Uttwil TG

The insulation panel newly developed by ECOCELL consists exclusively of mineral materials, except for the transparent sheet, and is therefore fire-retardant as well as being much faster and cheaper to produce and simpler to install than traditional systems.

By sealing the honeycombs with a transparent but vapour-permeable sheet, the façade system can be equipped with back ventilation, which prevents the warm air between the honeycombs from being sucked out by the suction effect of the air circulation. The solidity of the ECOCELL BETONWABE enables the assembly profiles to be mounted directly on the open honeycomb. Expensive and labour-intensive frames are therefore not needed.